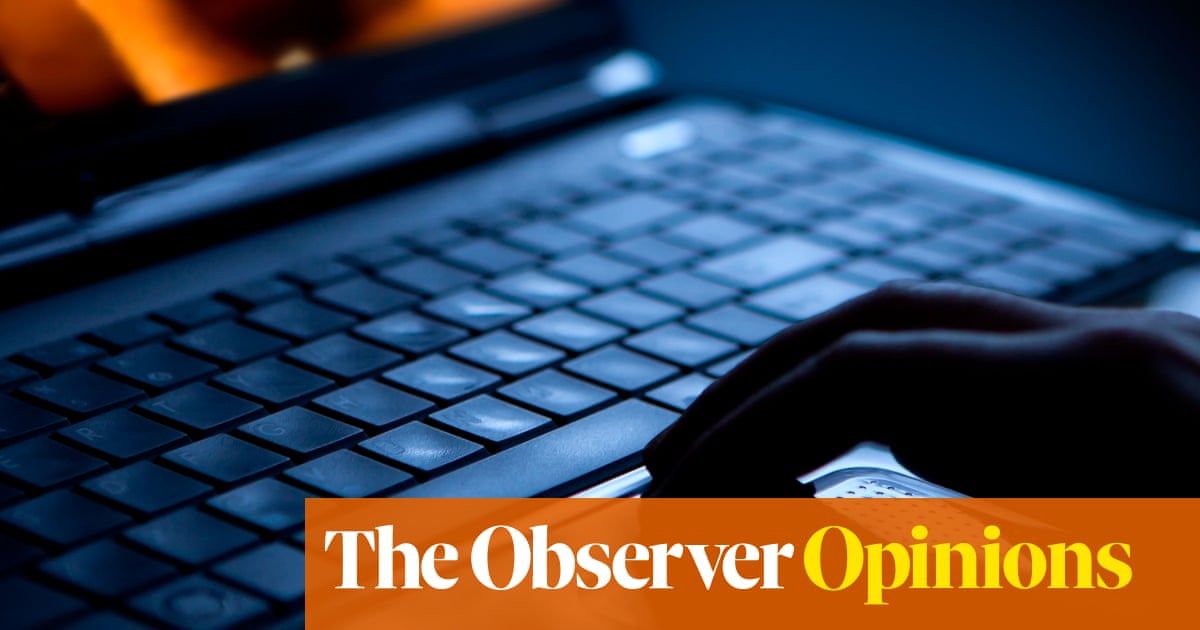 Without greater access to our online habits, politicians cannot frame laws for the digital age

The plan did not have just one achilles heel – it had many.

First, there were privacy concerns. By requiring identification such as credit card details to access online pornography, it would have created a potentially explosive data set linking personal identification to private sexual information. A gold mine for leaks and hacks.

Anyone who was a teenager, or knows one, also recognises how quickly such a block would be circumvented: you would only need a parent’s credit card, a virtual private network or black-market proxy.

Second, if a user does not own a credit card or other form of identification such as a driver’s licence, their option would be to verify their age at an approved store, a post office, for example. This would have put up barriers for people with little access to documentation to do something they have every right to do.

Politicians need to engage in difficult debates with public and industry in order to design policy proposals that go beyond pacifying the population to provide actionable results. We need to rapidly understand how new digital technologies affect our society.

Such progress is, however, almost impossible because scientists and other stakeholders cannot access information about what the population is actually doing online. Even though such data is stored aplenty on servers of technology companies, it is proprietary information and out of bounds for public research.

Concurrently, technology companies use this same data to understand us and fine-tune their algorithms. It is time politicians enabled public research to inform policy proposals that are fit for purpose in the digital age.

• Dr Amy Orben is a research fellow at Emmanuel College and the MRC Cognition and Brain Sciences unit, University of Cambridge